Though a short period of time in history, the Edwardian era was a time of progression and fast evolution of English and American society. New technological discoveries of this era allowed the jewelry industry to exponentially grow. Read on and learn about the jewelry of this era, and why it is so widely coveted by jewelry lovers worldwide. 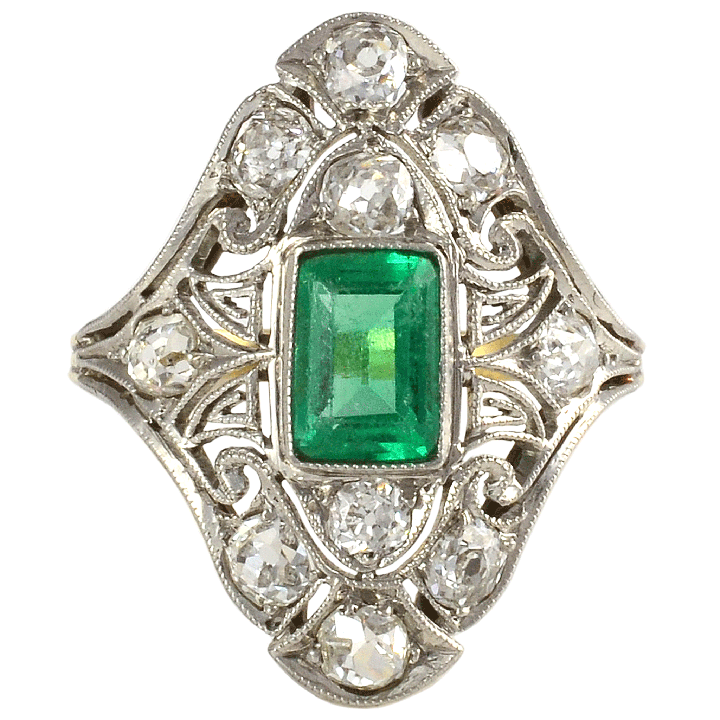 The Edwardian era began after the death of Queen Victoria of England in 1901. After her death, her son Edward began his reign. He was known as a fun-loving and lighthearted ruler. His wife, Alexandra of Denmark, was a trend-setter. Her style and jewelry choices influenced many British women.

The progress of the Victorian era resulted in an extremely rich Edwardian upper class. The economic climate of the time, as well as the rise of global colonialism, sparked new interest in fine jewelry in the upper class. 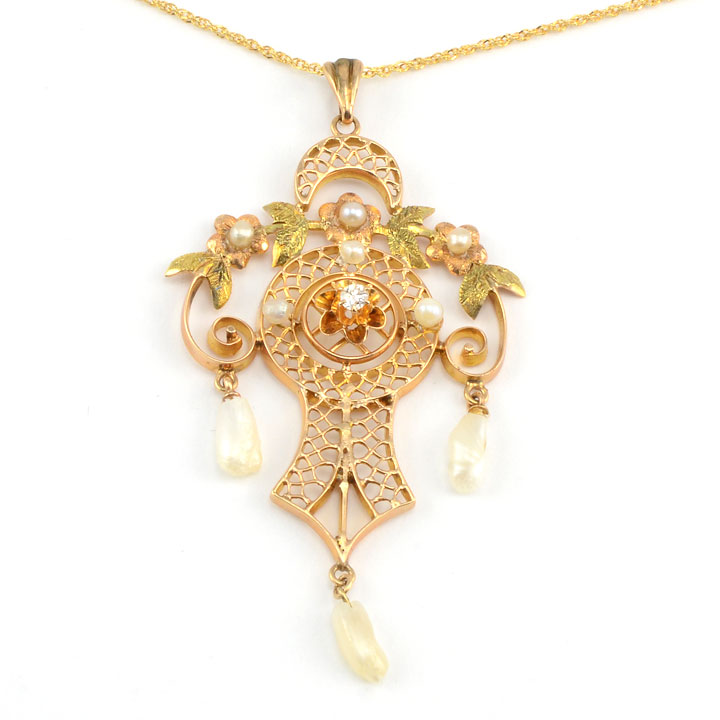 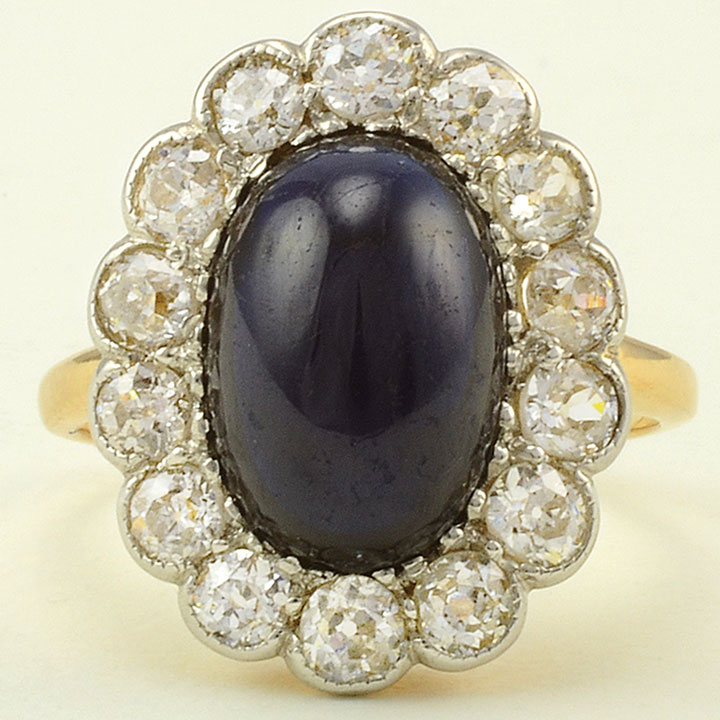 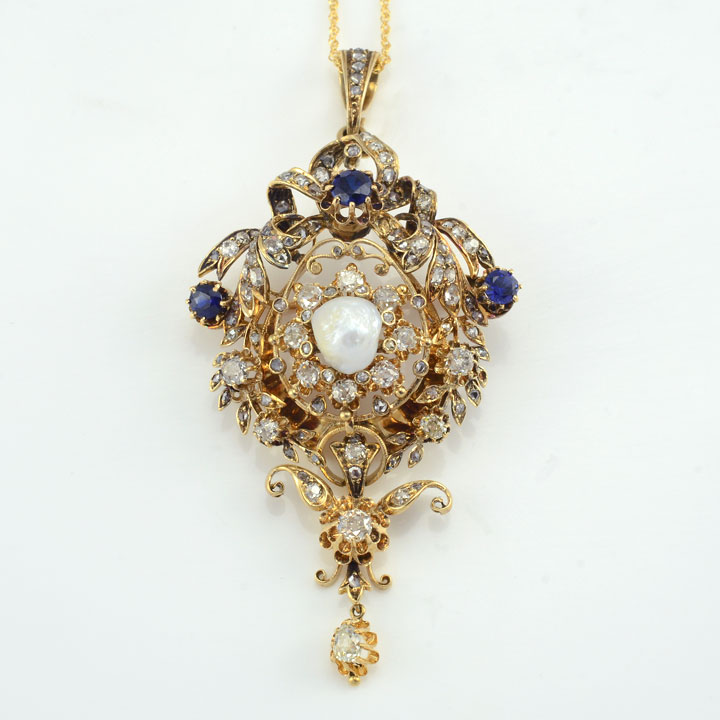 Nature motifs like birds and flowers remained from the Victorian Era, but this new era added an element of fantasy. Intricate designs featuring many different stones, seen in the above pearl pendant, were popular. As the era continued, geometric and simpler designs for rings and bracelets were favored. 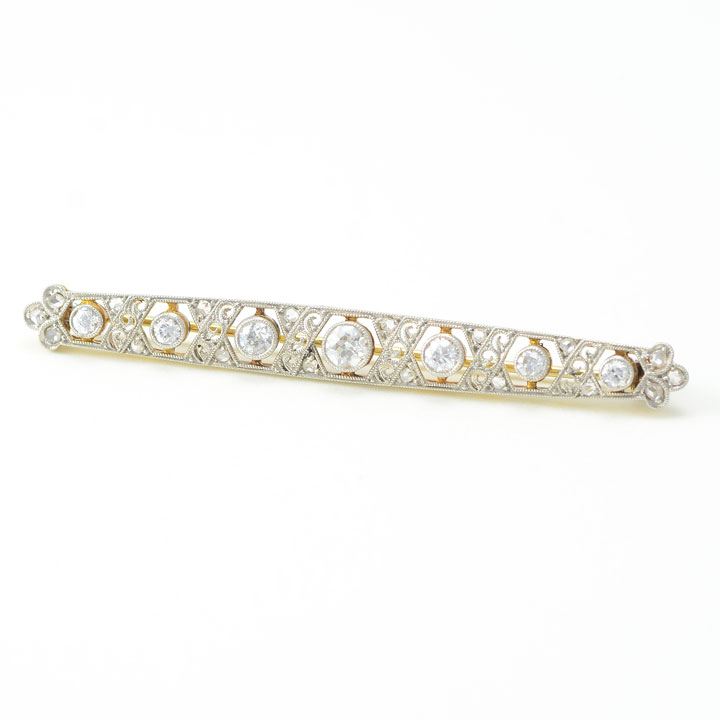 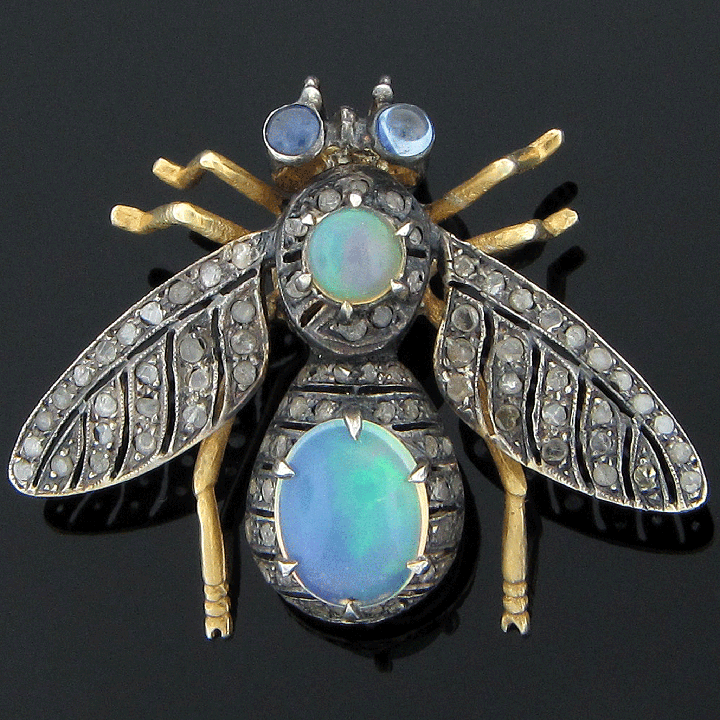 New discoveries in technology allowed for a larger and more diverse jewelry market. Larger stones were now able to be used in engagement rings and earrings. Diamond-studded rings and brooches were a favored design of the rich higher classes.  Darker stones like sapphires and onyx were added to pieces to enhance the shine of the diamonds. 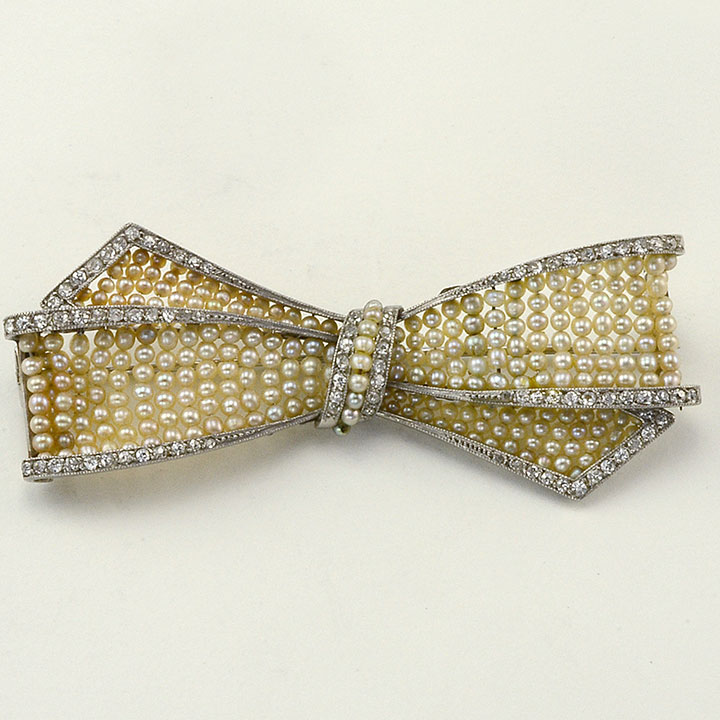 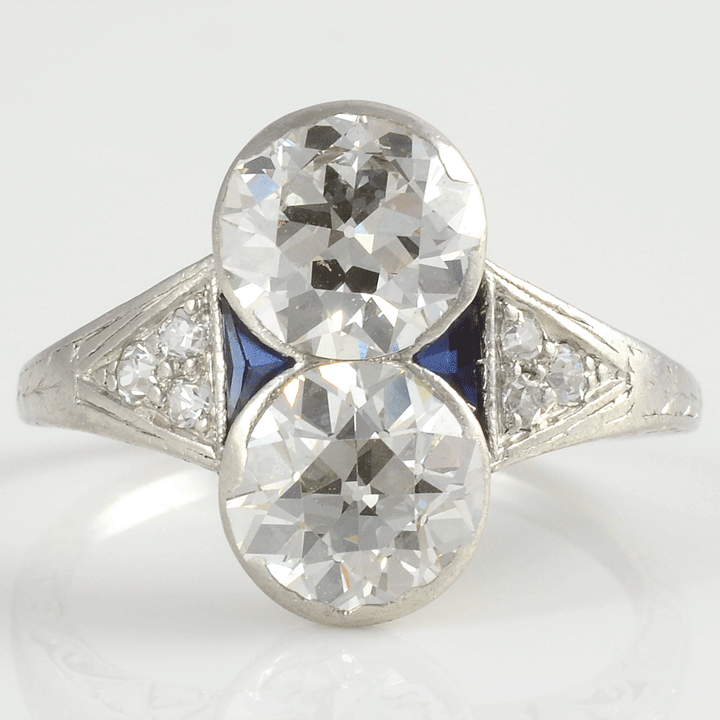 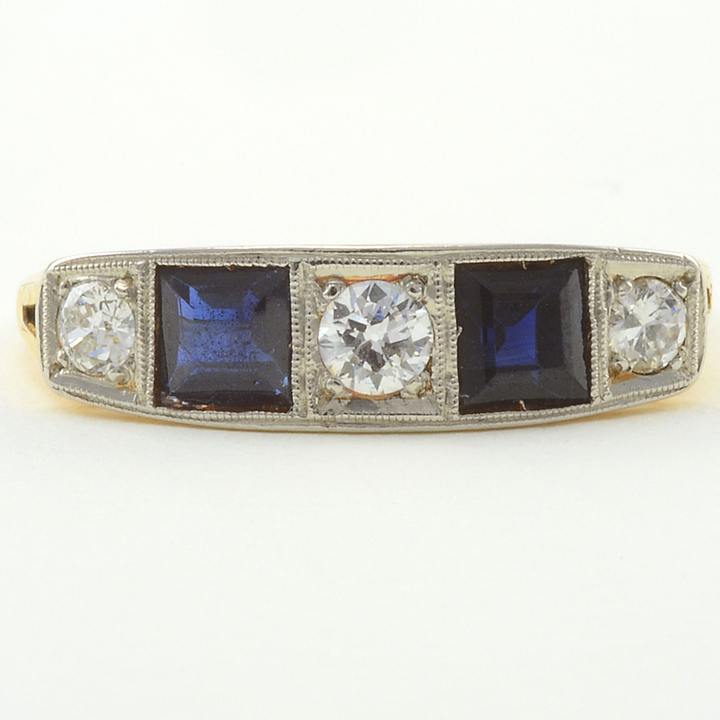