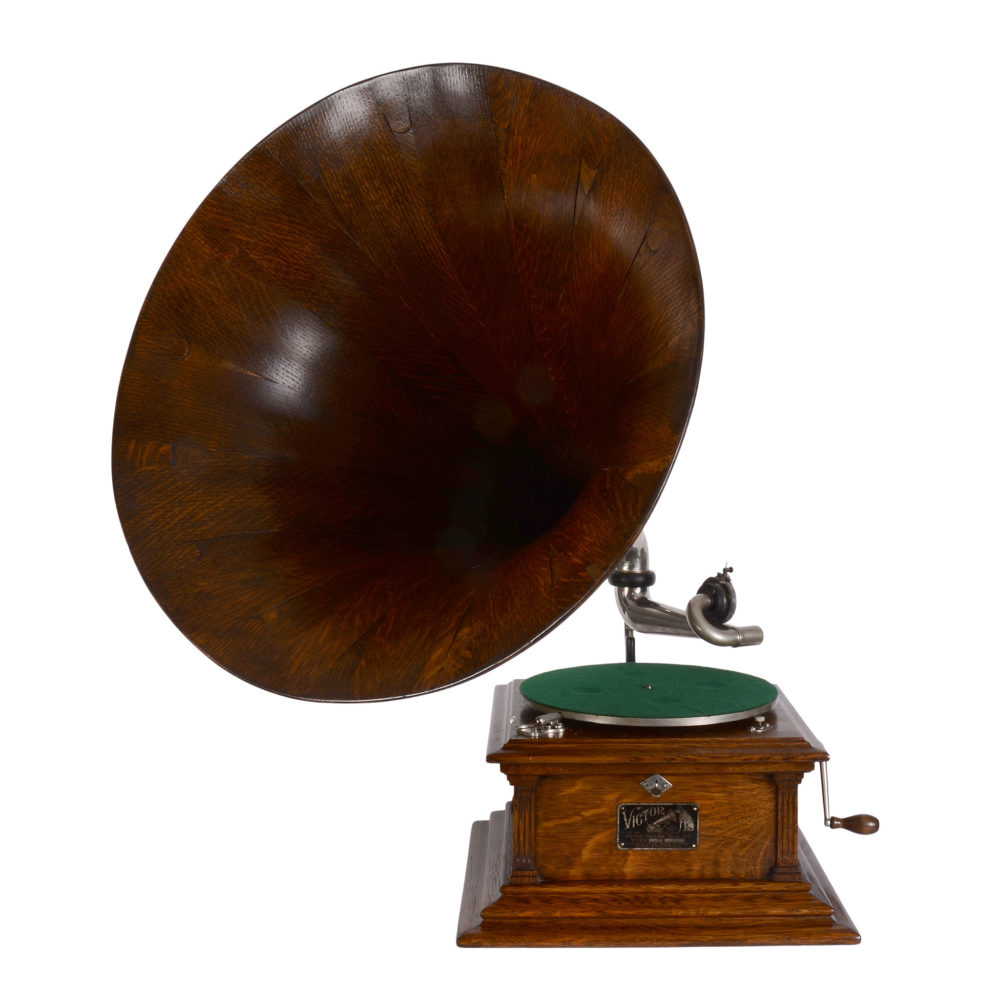 From the beginning of humanity’s time on Earth, sound was an invisible, fleeting force. Up until around 150 years ago, the ability to capture, record, and playback sound was a possibility for someday. Could you imagine life without music, television, film, videos, podcasts, radio, or any audible art? Where would we be?

Fortunately, clever innovators have breathed the life of music, speech, and communication into the atmosphere for everyone to hear. Through state-of-the-art devices and timeless inventions, our relationship with sound has evolved and redefined itself time and time again. Let’s look at sound recording through the ages: a brief history of the phonetic magic of recorded sound.

A Lightbulb Moment: The Phonograph

The idea that a single contraption could speak and produce sound dates back centuries, and the right arrangement of parts didn’t occur until 1877. Let’s call it a true lightbulb moment for America’s most notable originator.

Thomas Edison’s initial creation of the phonograph changed life for the better, continuing to impact our lives every day. The phonograph made sound permanent and visible. Recorded voice changed history.

The Acoustic Era: The Start of Consumer Listening

A brief history of sound recording through the ages continues with the work of Alexander Graham Bell. Utilizing a floating stylus to playback sounds—and wax instead of tin foil recordings—his durable graphophone became the prototype for future mechanism improvements.

Edison perfected his invention and created a modified phonograph with an electric motor and wooden case. In 1887, newcomer Emile Berliner likewise introduced his own talking machine known as the gramophone, the first device to use a flat disc (a record). Consumer demand grew, and the gramophone became the first widely-used device for listening to recorded sound at home.

Foundational phonography was a medley of sound materials—audio recordings of monologues, jokes, skits, and songs. In the early 20th century, the use of wax cylinders and electric microphone recording processes created multi-recordings. New possibilities with at-home Victrolas and jukeboxes would follow, changing the way people enjoyed music. Soon enough, hits began to emerge to the scene as various genres rose in popularity.

Recordings and playable devices would only improve and become popularized over the decades. Incredibly, the inventions of personal audio cassette players, CD players, iPods, and modern streaming platforms trace back to these humble roots.

Today’s music world is fully digital, but people can travel back in time by acquiring antique phonograph models. If that interests you, you can turn to Solvang Antiques. We’re an online antique shop stocked with unique items full of rich history. Contact us to learn more about our selection of phonographs for sale.