A highly cherished stone with rich history, jade has been coveted for over two thousand years. It continues to enchant buyers from all over the world today. 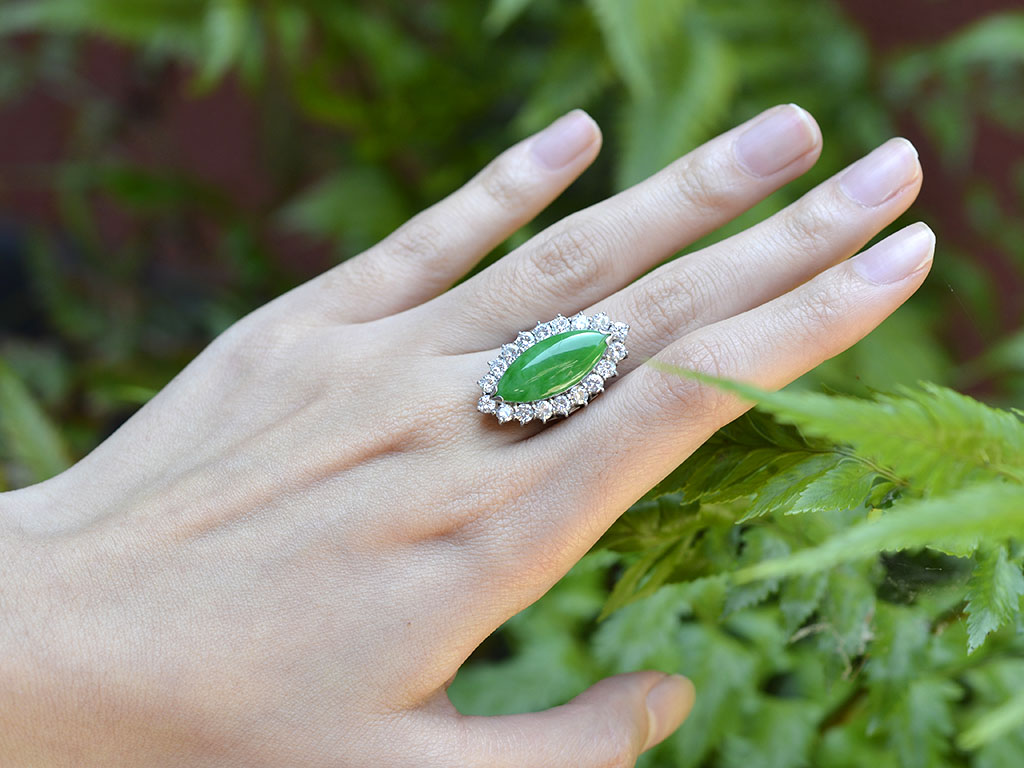 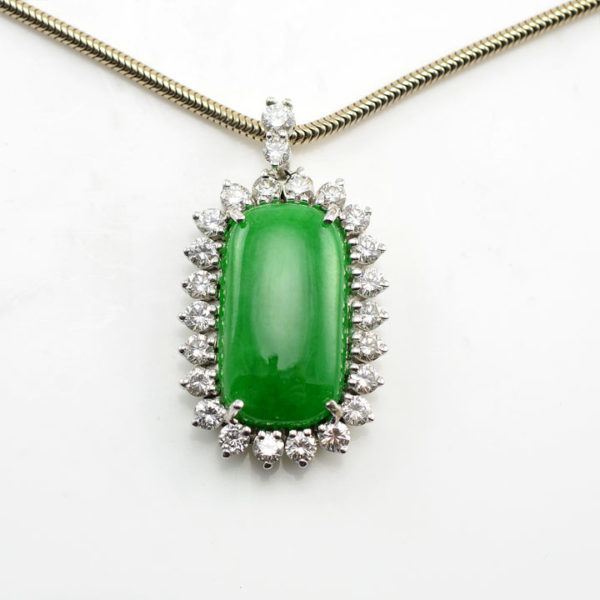 Jadeite and Diamond Pendant and Chain 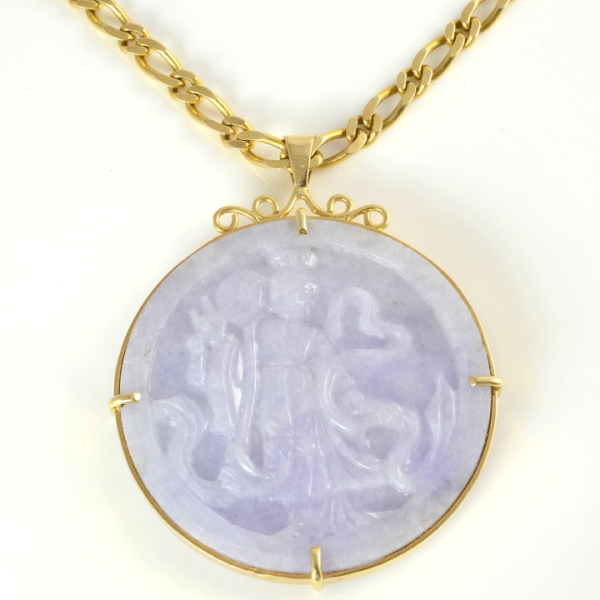 Jade has been found in Stone Age settlements as tools and weapons. Its structure as a stone made it a common stone for carvings. In China, jade was extremely prized. It was used as decorations for the home of high ranking officials, and as jewelry. The tradition of stone carving in China is over two thousand years old, and animals like bats, butterflies and dragons were carved out of jadeite and nephrite. 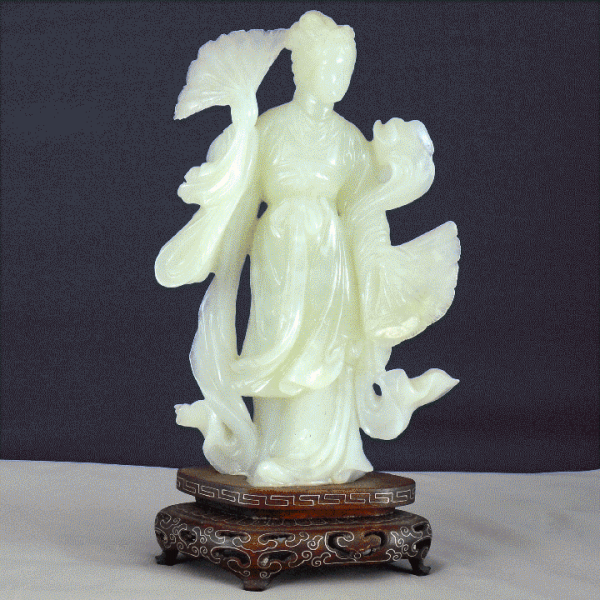 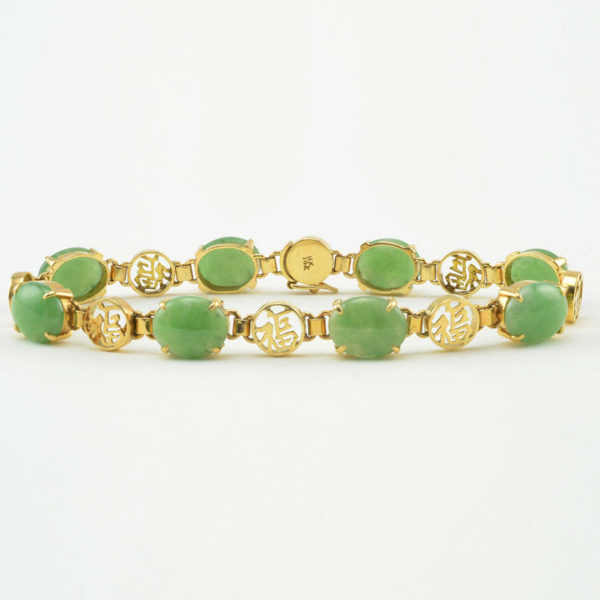 In East Asia, jade was held in such high regard that high ranking officials would be buried in jade suits. In Korea, jade was found in ancient burial tombs. In China jade was used in many different objects, including brush holders, cups, bowls, and belt hooks. The bi, a circular jade disc with a hole in the middle, was known as a symbol for eternal heaven. The bi could be found on pieces of armor, and was often worn around the neck. 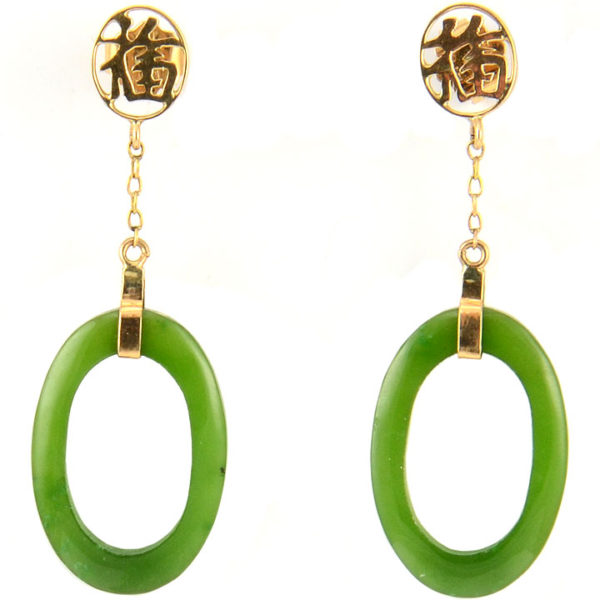 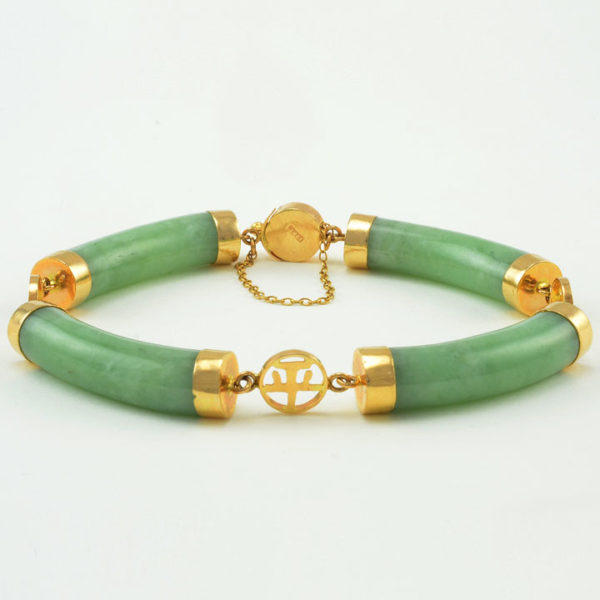 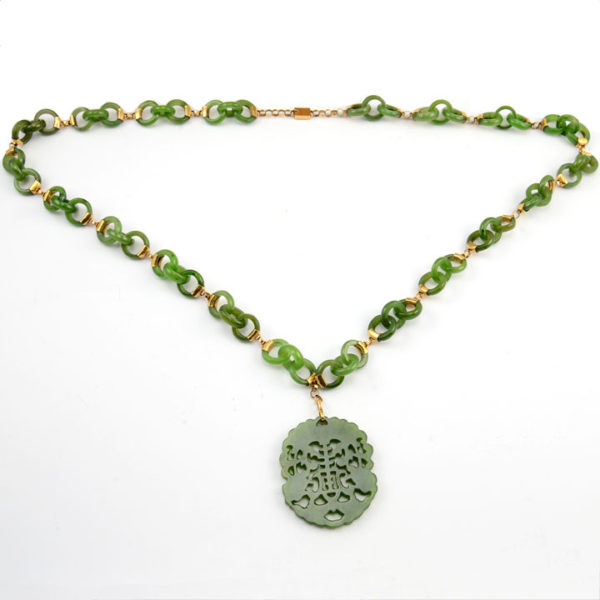 The high status of jade in many different cultures has led to the stone becoming a virtuous symbol. To many, jade is a symbol of purity, goodness, and beauty. It also is a symbol for wealth and nobility. Jade was also thought to cure ailments as well. In South America, people would hold pieces of jade to the body part that was in pain. In China, jade was ingested as a powder and was thought to bring long life. 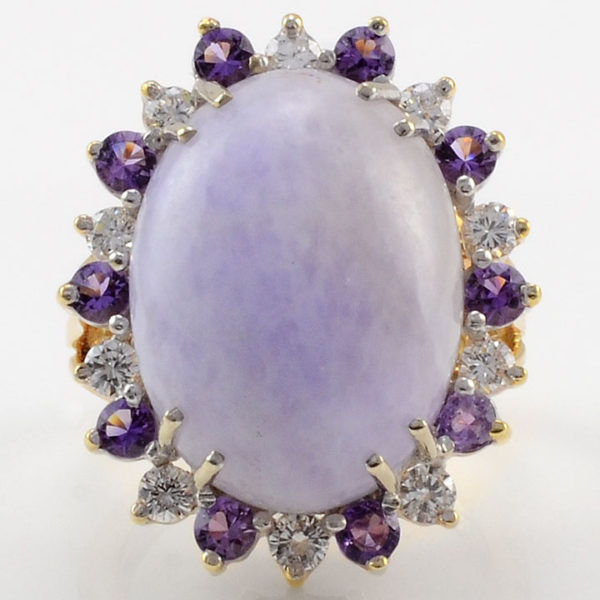 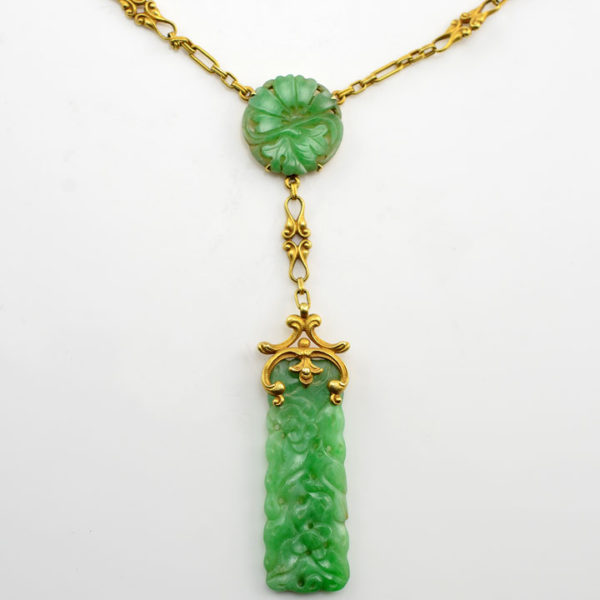 It is clear that jade is significant to many cultures and types of people. It is still cherished today as as antique. Antique jade sculptures and vintage jade jewelry are widely prized worldwide and are great investment pieces. 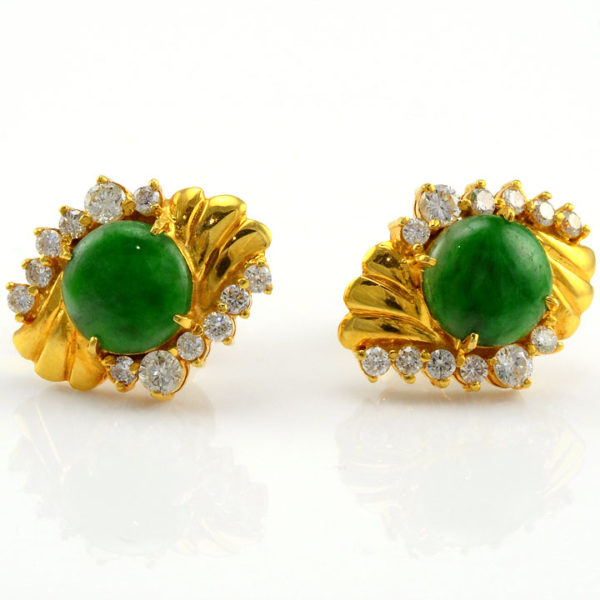