December is a special month with four choices for birthstones, including tanzanite, blue zircon, blue topaz, and turquoise. Here, you will learn more about each birthstone and view exclusive selections from our collection. These beautiful pieces are perfect as gifts for a loved one or for yourself. 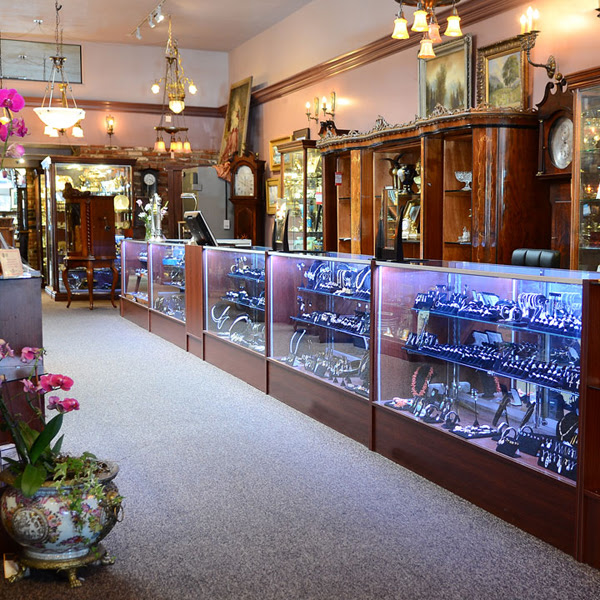 Zircon is a brilliant gem that occurs in many colors, including blue, green, yellow, red, orange and brown. It is not to be mistaken with the diamond alternative cubic zirconia, rather, it is a beautiful and timeless stone with a rich history. Zircon was favored in the Victorian era and is common in antique jewelry. The oldest mineral on earth is a zircon from Australia, at 4.4 billion years old. Blue is the most popular color of zircon, as it is a December birthstone. Below are a selection of blue zircon jewelry. Click the photos to learn more. 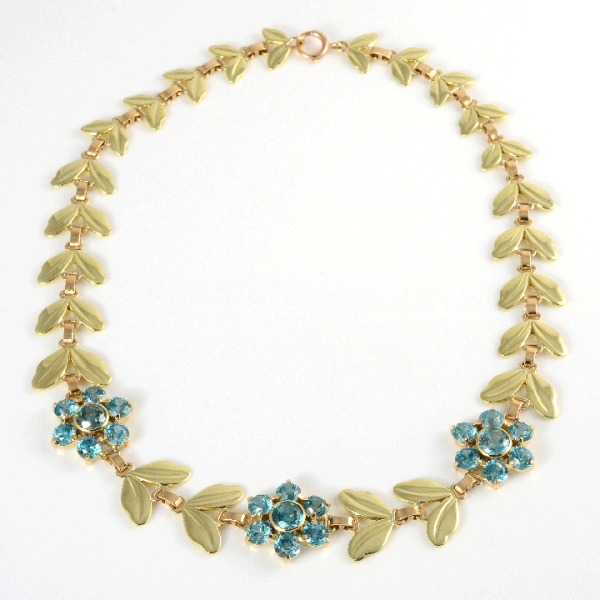 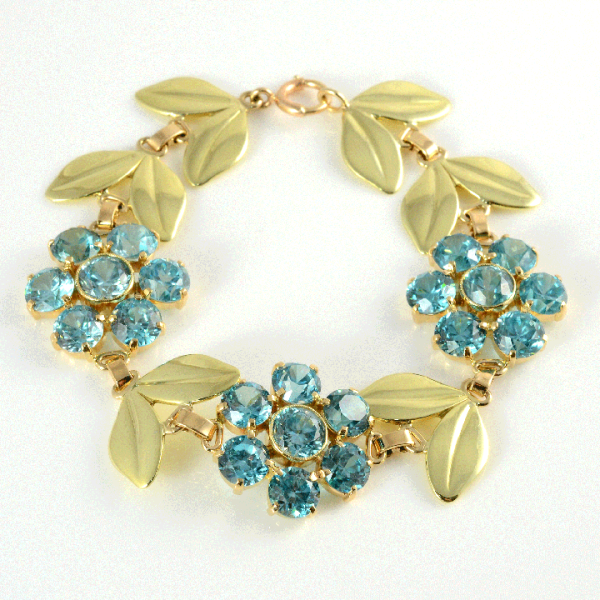 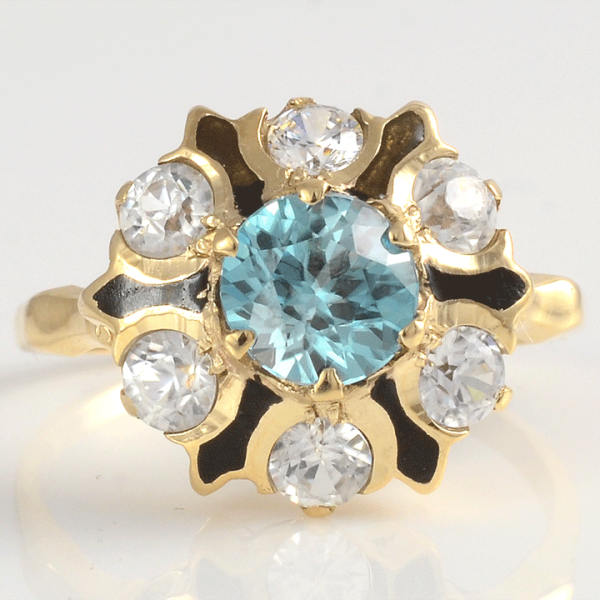 Tanzanite is a December birthstone, as well as the gem for a 24th birthday. Discovered fairly recently in 1967, it is known for being found on only one place on earth: the country of Tanzania in Africa. The stone ranges from blue to a rich purple, comparable to a sapphire. The unique gemstone shows three different shades of blue depending on the viewing angle, making it a mesmerizing centerpiece for any piece of jewelry. 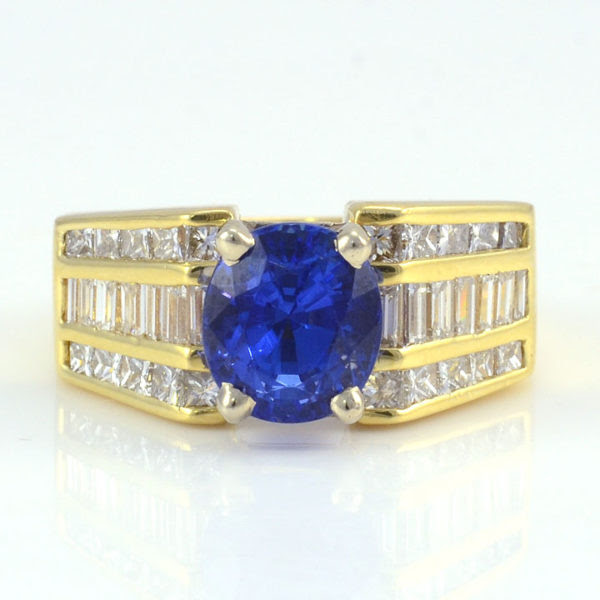 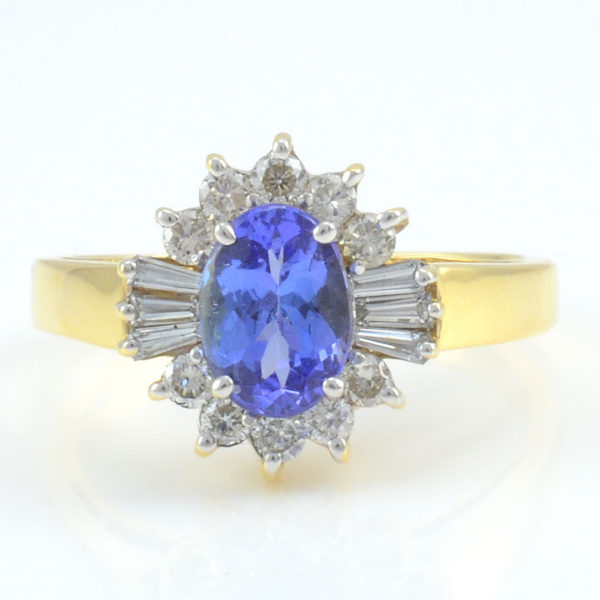 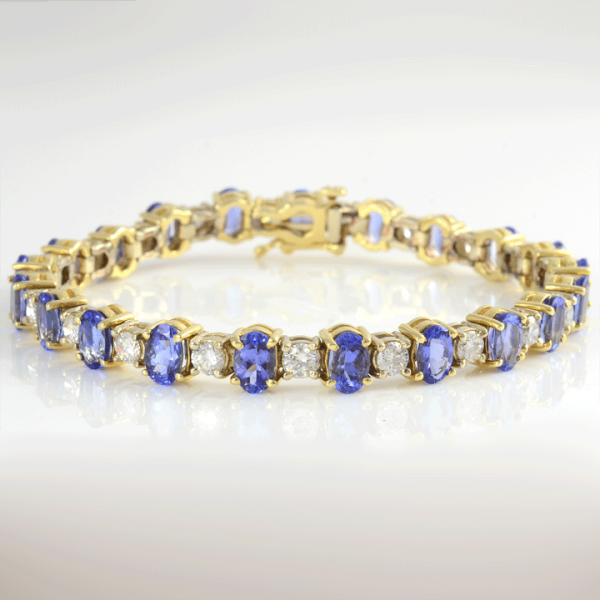 Though topaz is known as the birthstone for November, its blue variety is a December birthstone. Blue topaz is also the gem of the fourth anniversary. Topaz can be mined in large amounts; the largest topaz stones are measured in kilograms. Like tanzanite, topaz can show different colors in different crystal directions.

Topaz has been connected to spirituality for many cultures around the world. In India, many believe that topaz brings long life and intelligence. In ancient Greece, topaz was thought to bring strength, and in Renaissance Europe, protection from magic. 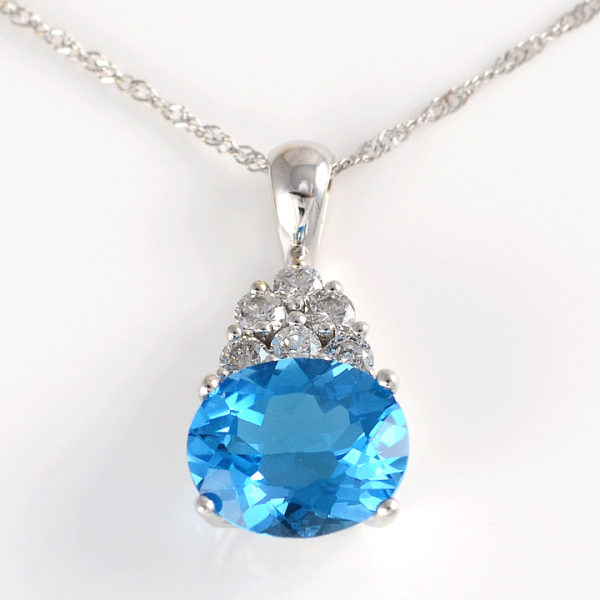 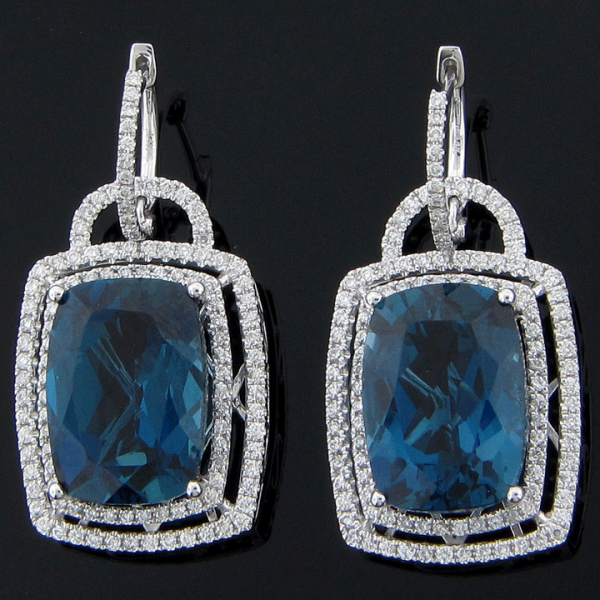 Turquoise is one of the most famous gemstones, and has been in use for thousands of years. The world's oldest jewelry contains turquoise, dating back to Ancient Egypt. The gem's name comes from the French phrase pierre tourques, meaning "Turkish stone". It holds significance to many cultures around the world, and has been believed to bring good health, fortune, and protection from evil. It is the birthstone for December as well as the gem of the 11th anniversary. 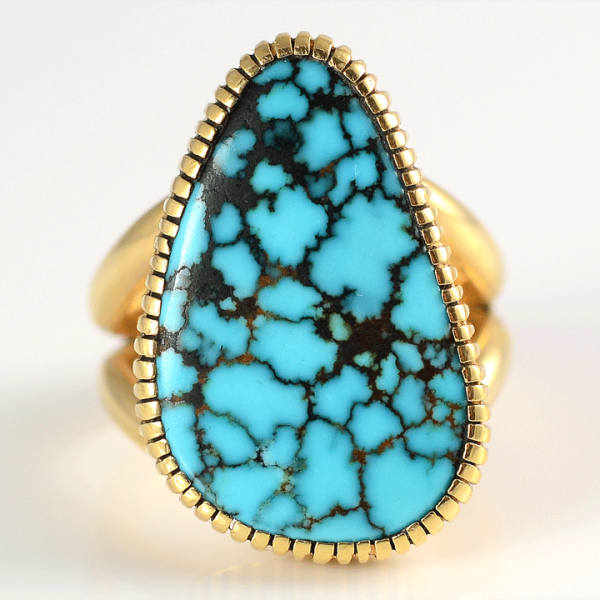 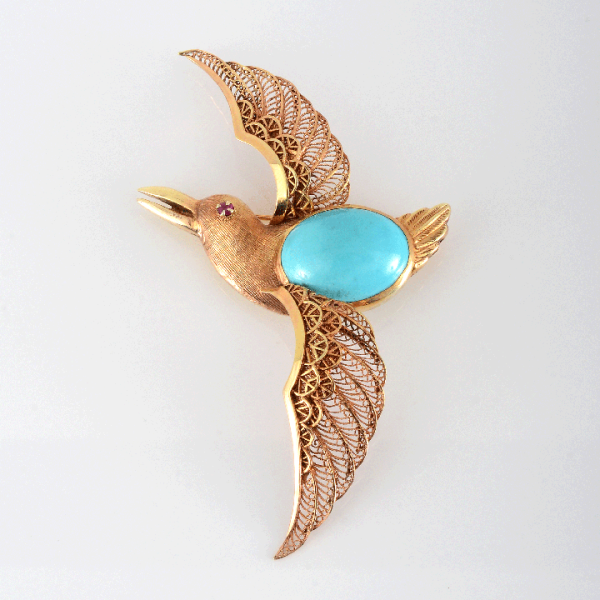 Bird Brooch With Turquoise and Ruby, circa 1940 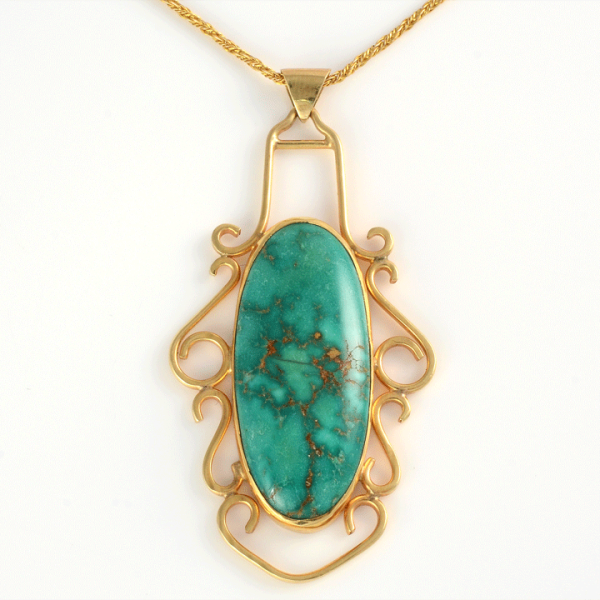 Vintage Turquoise Pendant and Chain, circa 1950 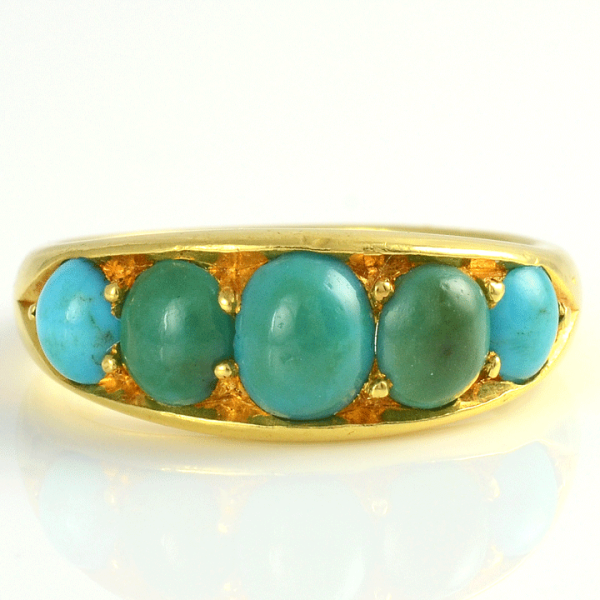