Our Small Works Show is going on now! In celebration, we’ll be presenting weekly profiles of featured artists. This week, our Artist Spotlight is Joe Mancuso. 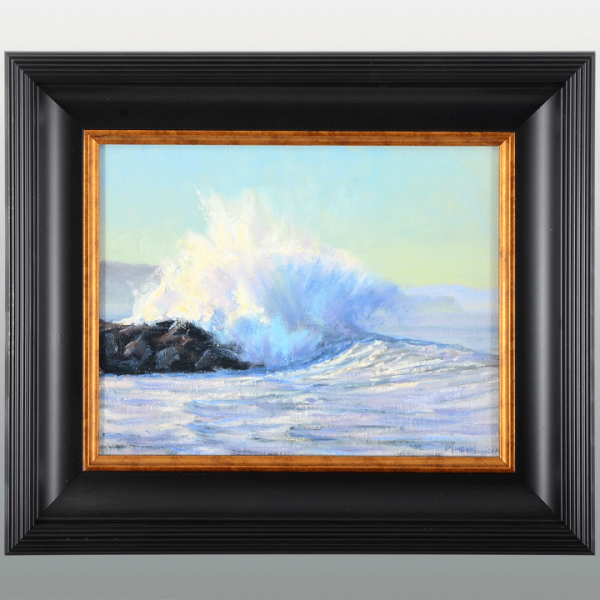 Oil on Canvas “A Moment Of Thunder” 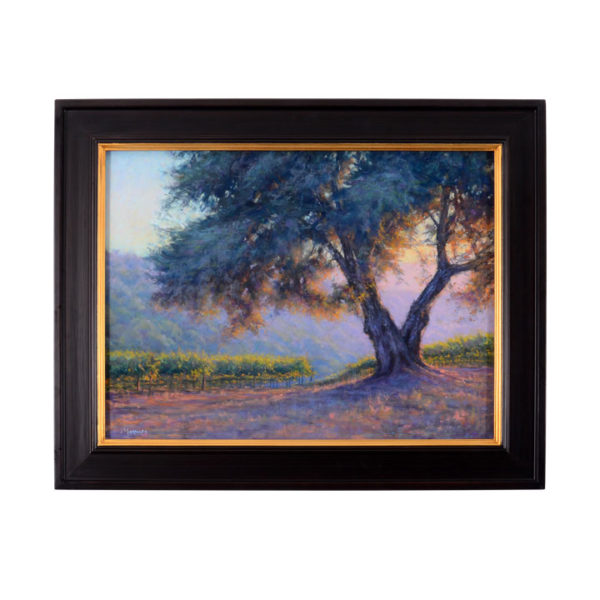 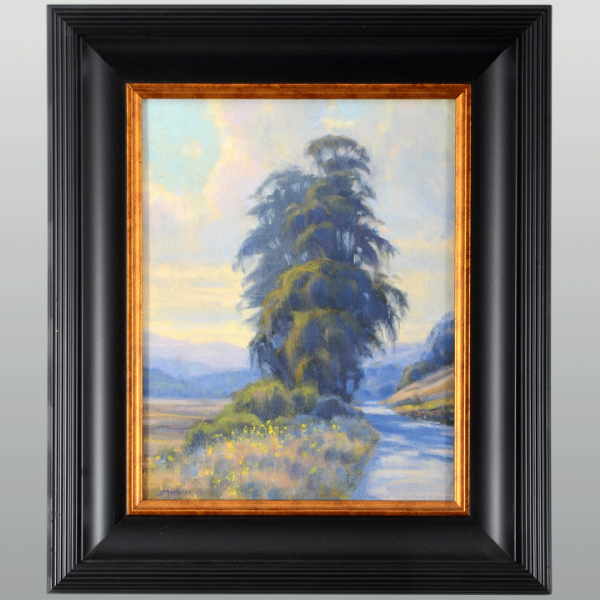 Joe Mancuso is an accomplished artist in both pastel and oil. He is well known for dramatic light and color in his work, and he is greatly influenced by the changing of seasons and the weather. The more dramatic the weather, the more inspired he feels. Joe celebrates the mood each season brings, and he enjoys working on location to accurately see and capture the changing light. “Although I may be attracted to a certain place or scene, it is always my goal to move beyond a literal translation and say something extraordinary about light in my work. It is always the light and its effects that inspire me.”

Joe’s hard work and consistency are often awarded. He was designated “Distinguished Pastelist” with The Pastel Society of the West Coast which is one of the highest awards given to a pastel artist. In 2012 his painting, A Chill in the Air,received “Best Of Show” in the Pastel Society Of Southern California Members exhibition. In 2014 and 2015, his paintings received awards in the Carmel Plein Air Festival, a juried exhibition of 60 nationally recognized painters. Joe’s continuing recognition as a top landscape painter keeps him in demand as an instructor. His classes, workshops and private lessons are continually sought after.   His work has been published in the Pastel Journal, Southwest Art and the Santa Barbara Seasons to name a few. 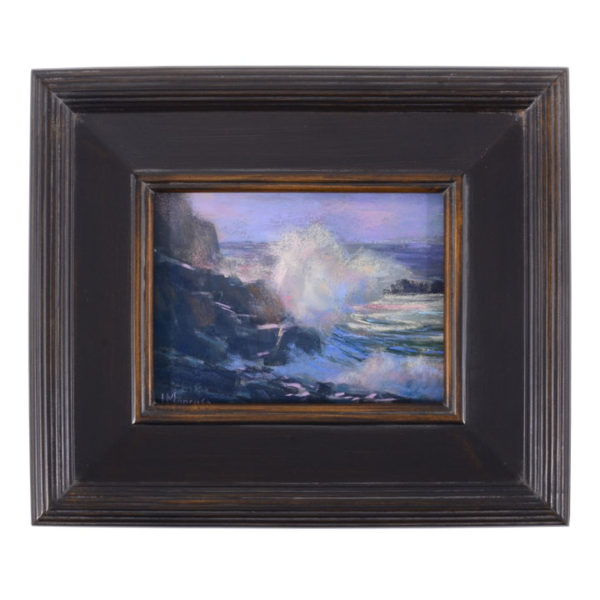 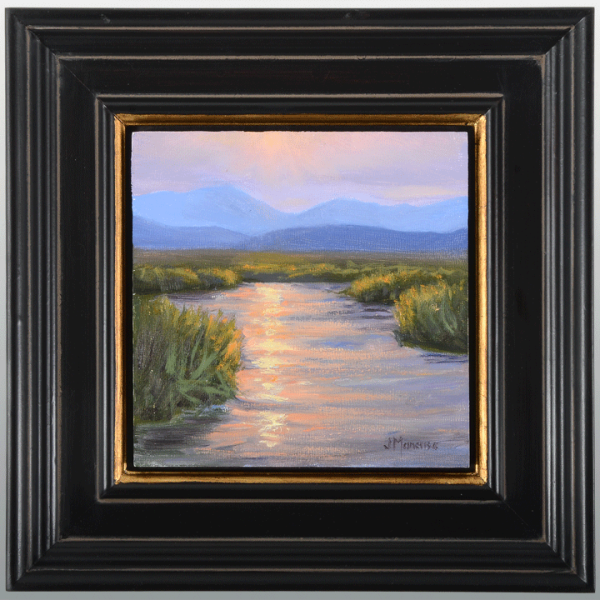 Oil on Canvas “River of Fire”

Joe is a signature member with the Pastel Society of America and he is a participating member of the Laguna Beach Plein Air Painters and Oil Painters of America. Joe’s work continues to attract local and international attention and some of his collectors include film producer Lawrence Kasden and actor Kevin Nealon. Joe has exhibited in the Napa Valley Art Museum and his paintings hang in private collections throughout North America and Europe. For more works by Joe Mancuso, click here. 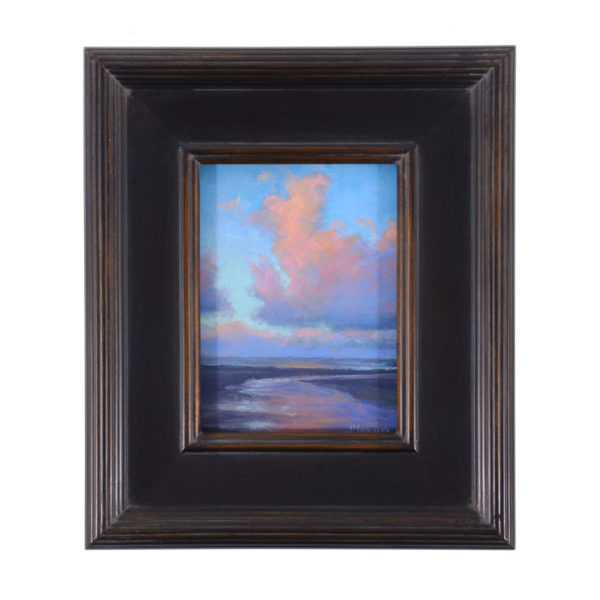 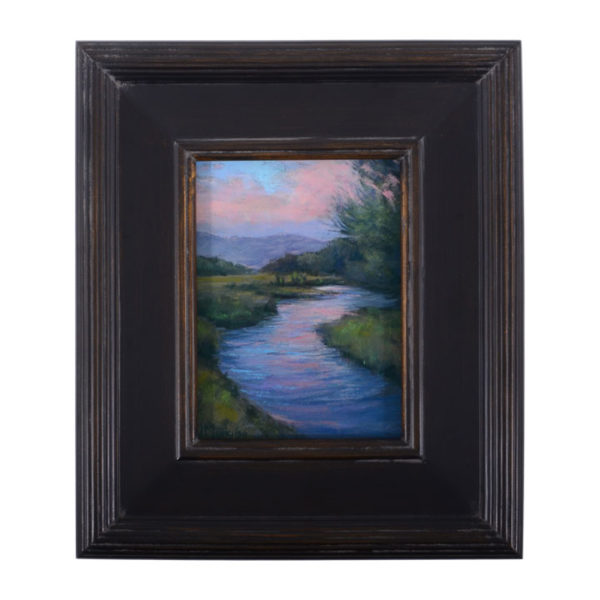