Aquamarine is the birthstone for March. Its clear blue hue has enchanted jewelry lovers for generations. Read on to learn more about this stunning gem - and view a selection of aquamarine jewelry from our collection. 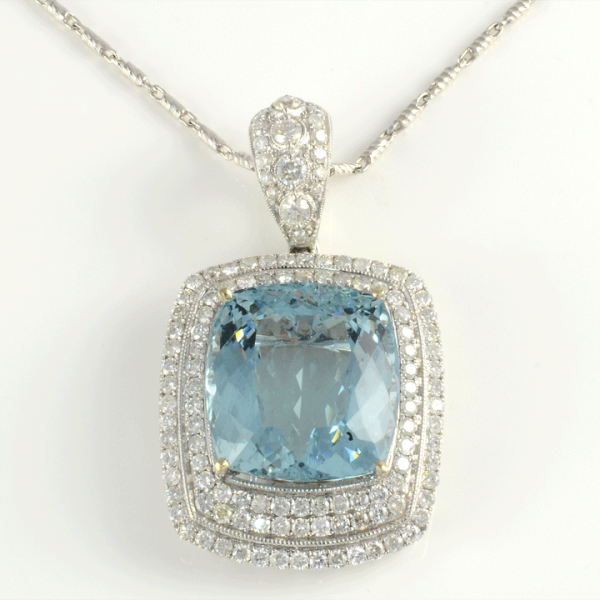 Aquamarine, like emerald, is a variety of the mineral beryl. It is an exceptionally hard and sturdy gem. It ranges from an almost clear color with blue hues, to a deep ocean blue color. It is remarkably clear, and cut stones often show so visible inclusions. It is often found in large quantities; a 200 pound aquamarine was once found in Brazil! 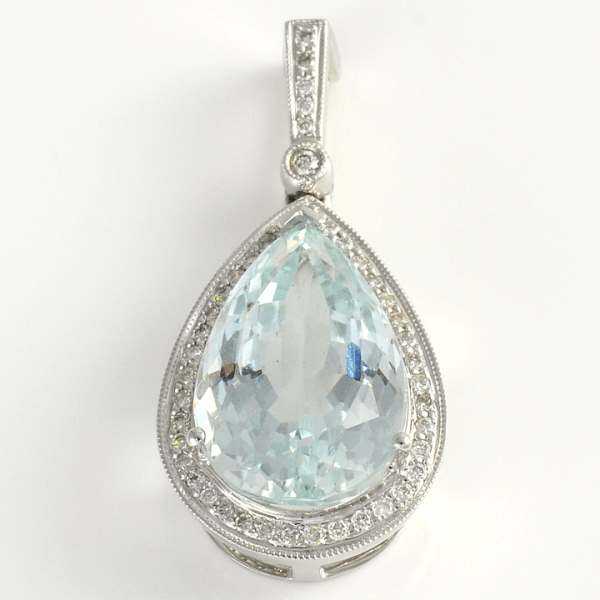 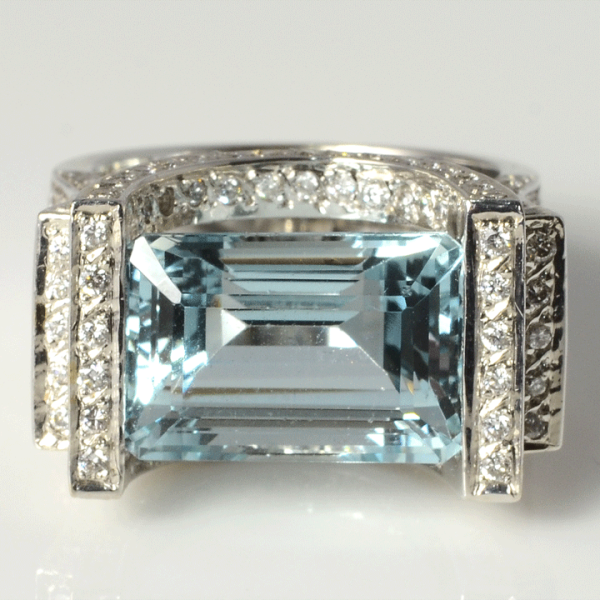 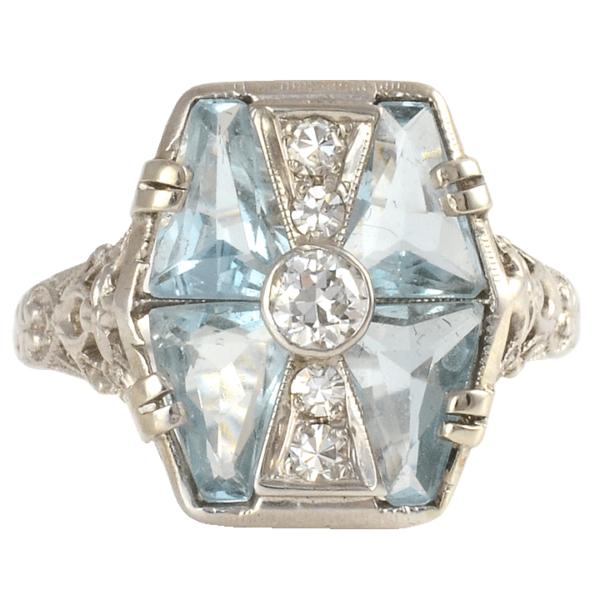 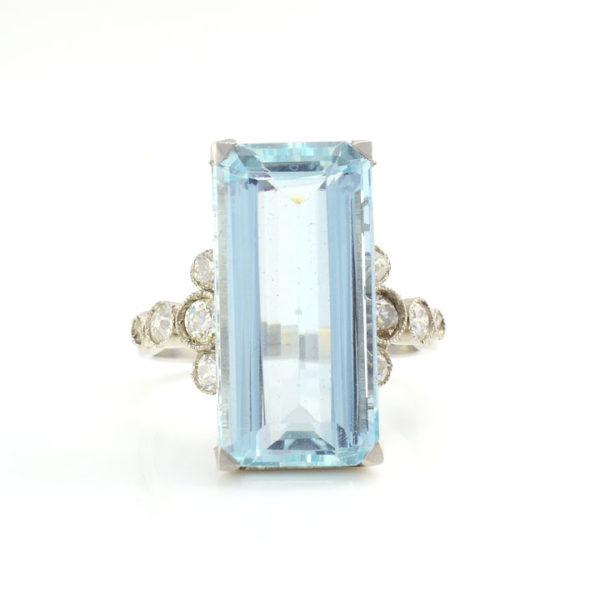 The name aquamarine is the Latin for "seawater". It was prized by sailors as they believed the gemstone could save them from the dangerous waves of the sea. It is found in places such as Brazil, Nigeria and Vietnam, as well as on the cliffs of mountains in Pakistan. Since it is mined in such large quantities, it makes it one of the most versatile gems. It is cut in many designs and is popular in all types of jewelry. 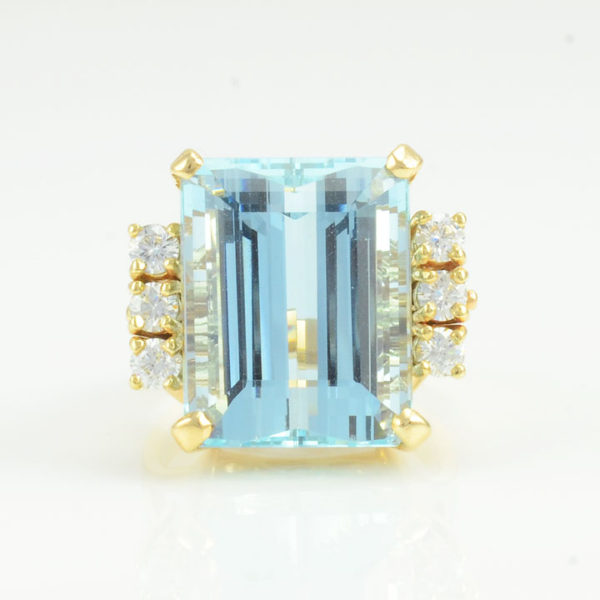 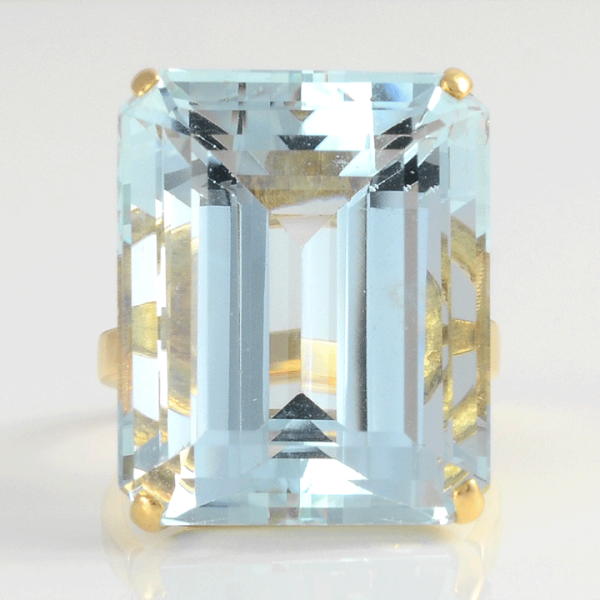 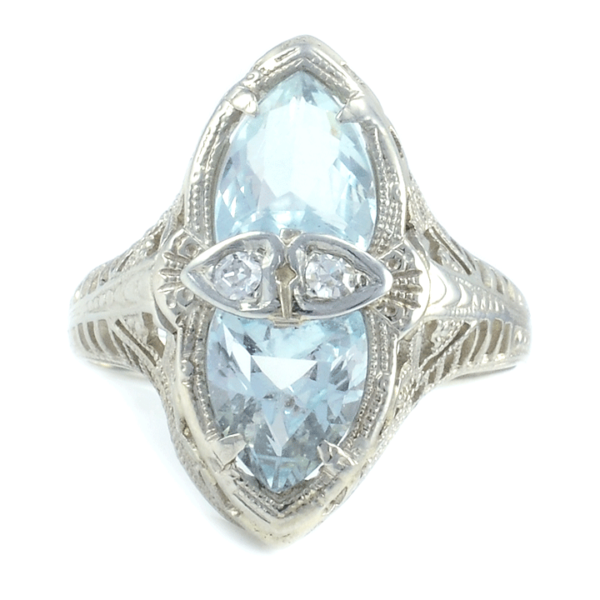 In addition to being the birthstone for March, it is also the gemstone of the 19th wedding anniversary. There are a number of notable aquamarines, including an aquamarine tiara in possession of Queen Elizabeth II of England. The Dom Pedro aquamarine is the largest known aquamarine at 10,395 carats.

Aquamarine, being March's birthstone, matches the blue skies of the beginning of spring. Where it is in a necklace, ring or bracelet, aquamarine's ethereal blue hue is enchanting. 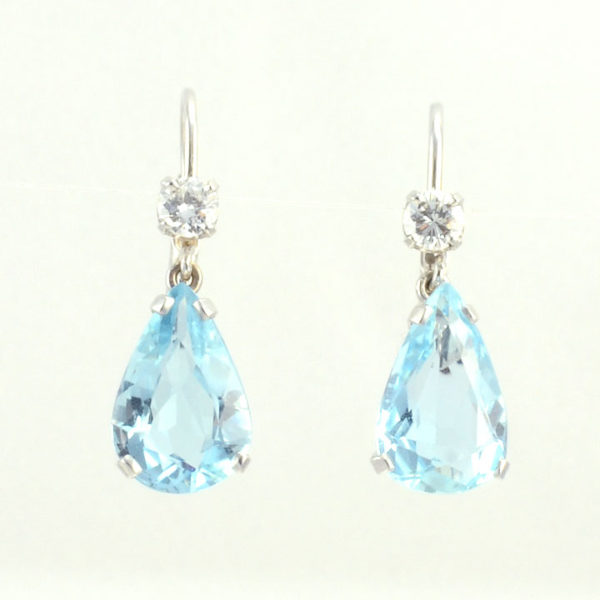