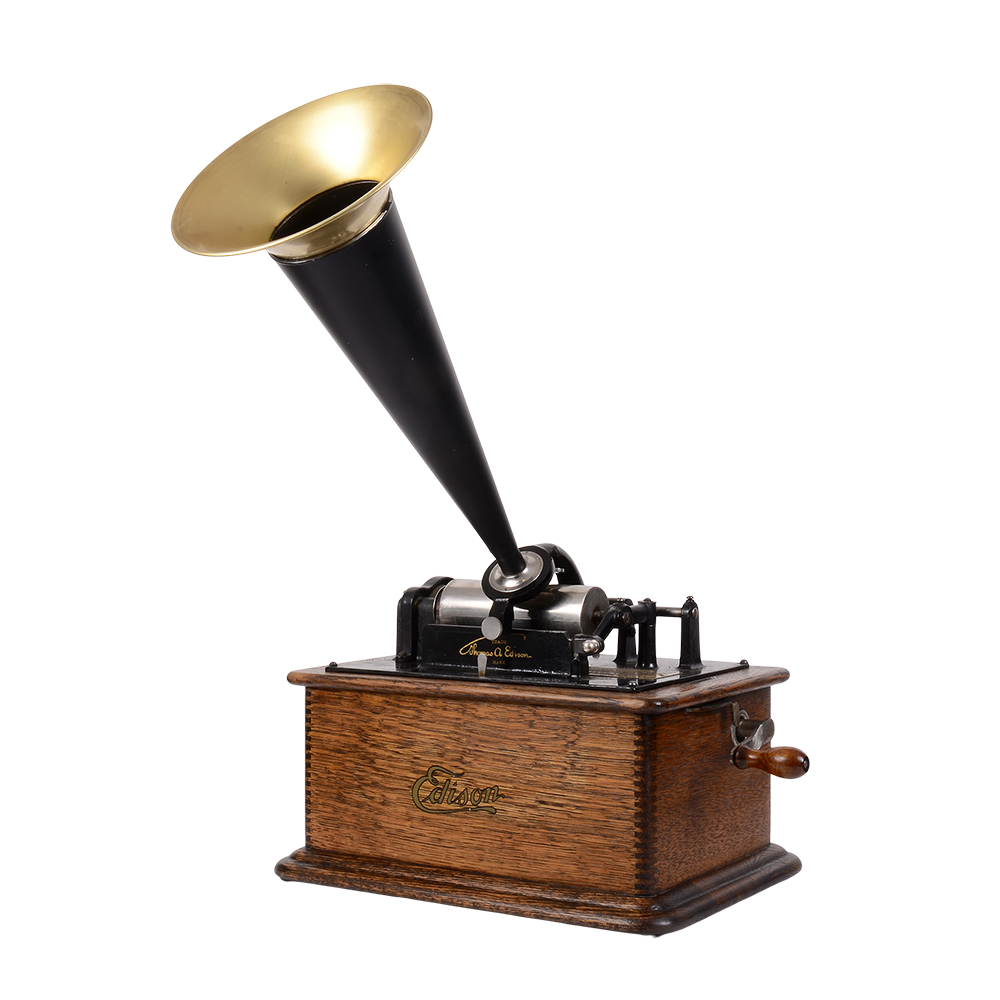 As the notable American writer Henry David Thoreau once stated, “When I hear music, I fear no danger. I am invulnerable. I am related to the earliest of times, and to the latest.” Music is the universal language of humanity, strengthening the connection between people regardless of differences.

The sound of music has been an ingrained part of life on Earth for centuries. Over time, musical innovations have changed the way people record and listen to music daily. Various devices and machinery have dominated the market and influenced our world for the better. How so? Learn more in a brief guide to antique phonographs and music boxes.

When you think of the word “music box,” you may envision a tiny box with a twirling ballerina that plays a tune once opened. Yet, the mechanical music device characteristically known as the music box began as the first method of recorded music playback. A music box was actually a common household item before the phonograph rendered the instrument obsolete in the earlier 20th century.

These sound-plucking pieces contained revolving cylinders or perforated discs that played an arranged sequence of notes when wound with clockwork. In modern times, we would consider the music played from these boxes as programs, as they use the metal teeth of a musical comb to produce notes and sounds from different musical selections.

Despite its popularity during the time period, the traditional music box could not sound like a piano—nor sing or talk. For this reason, the invention of the phonograph changed the way people could listen to music. Early listeners of the phonograph enjoyed the machine’s ability to sound more like a genuine human than a mechanical being.

From the day of its initial introduction to the world, the music-playing phonograph marked a turning point in the culture of entertainment. Phonographs could translate sound energy waves and play cylinder records, so consumers could listen to and play back the recorded music of their choice as desired.

The Value of the Past: Purchasing Timeless Pieces

We can’t complete our brief guide to antique phonographs and music boxes without mentioning their present-day appreciation. You will find a wide array of old-time music devices and products on the modern market that are over a century old. Each is uniquely prized and renowned for its iconic significance to history and culture.

Searching for an antique phonograph for saleonline with classic charm and rich intrigue? Solvang Antiques has a curated collection of timeless pieces available for purchase.Browse our selection of sought-after models on our website today.