Where they come from, meanings, and how to care for them 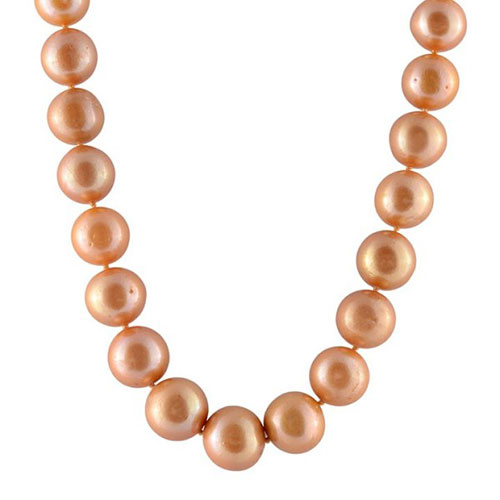 Pearls are a staple to many wardrobes. They may be natural, but most likely are cultured. Pearls are usually thought of as round, but can come in many forms, usually referred to as baroque. Pearls can come in many colors naturally, but may also be dyed to any color of the rainbow. 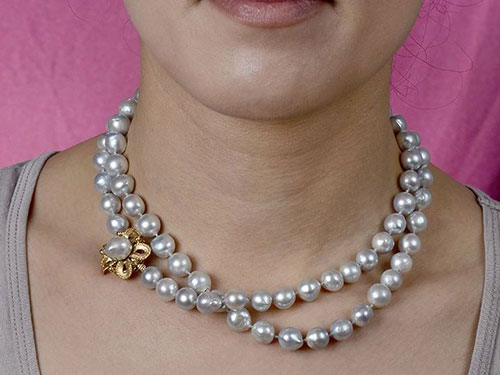 Pearls are organic gems grown inside of mussels and oysters, some freshwater, but mostly saltwater. The mollusks secrete nacre over natural abrasives, such as sand. With cultured pearls, technicians will implant a piece of mantle tissue to begin the process. The mollusk will treat it as an irritant and will start to cover it in nacre. The thicker the nacre, the longer the process, the better the end result. 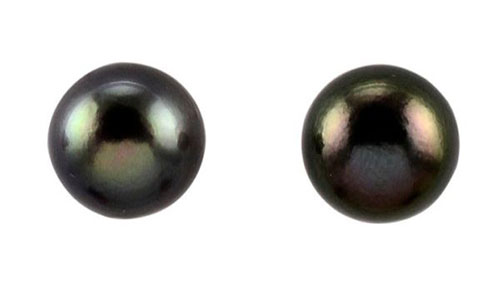 Pearls have long been associated with purity and innocence, which is why throughout history they were often given to a bride. These organic gems have been said to bring prosperity and long life. Other cultures believed in their ability to alleviate indigestion, quiet nervous tremors, or even alleviate depression. 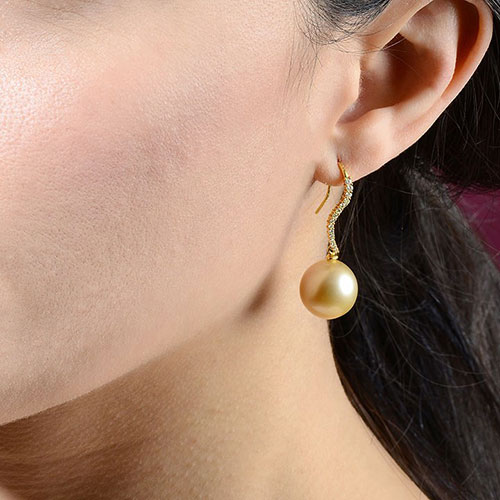 The origin of pearls has long enchanted civilizations. Ancients from the Middle East believed that pearls were teardrops fallen from heaven. The Chinese fancied that the June birthstone came from the brain of a dragon. Christopher Columbus and his contemporaries thought that mollusks formed pearls from dew drops. 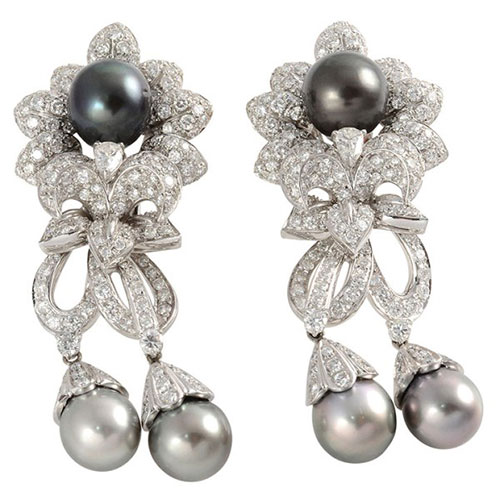 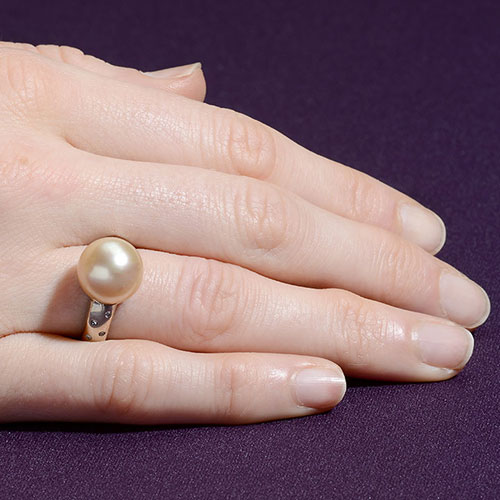 Pearls are quite soft as far as gems go. You must treat them with extreme care. Store them away from other gems, so they will not be scratched. Hairspray and perfume can damage the nacre of the pearl, so be sure that your pearls are the last thing you put on for an evening out. The best way to clean your pearls is with a soft damp cloth, ideally after each time that they are worn. 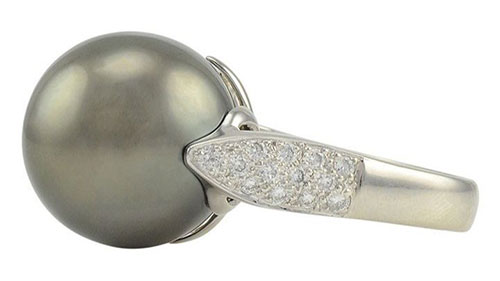