Rolex watches are world renowned for their balance of durability and classic beauty. Read along and learn about the history of Rolex and see some of the Rolex watches available from our collection. 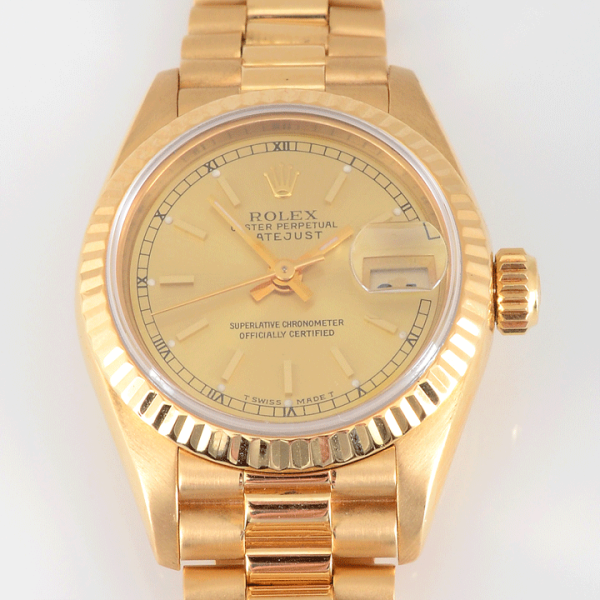 In 1905, 24 year-old Hans Wilsdorf was searching for watches that were precise and reliable. Watches at the time were not always accurate, and almost never worn on the wrist. His desire for this led him to found Rolex in London. The name “Rolex” was created from Wilsdorf’s want for a name accessible in any language and that looked elegant on watch dials. 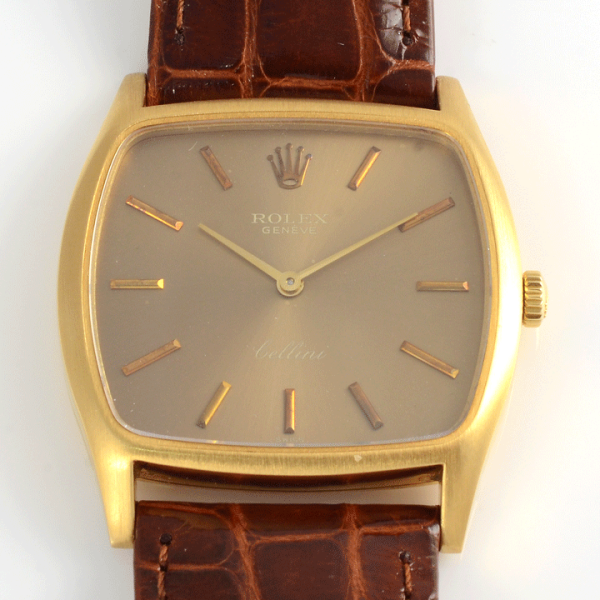 The main priority of the early Rolex company was to have the highest quality of movement. Wilsdorf first produced the watches using very small and precise movements made in Switzerland. In 1910, Rolex had made the first wristwatch in the word to be granted the Swiss Certificate of Chronometric Precision and, in 1914, a class “A” precision certificate by the Kew Observatory in Britain.

In 1919, the Rolex company moved to Geneva, Switzerland. In 1926, the “Oyster” wristwatch was created, which was the first wristwatch to be both waterproof and dustproof. The Oyster watch was tested in many different areas during the 1930s, including a flight over Mount Everest and a land speed record. The Oyster wristwatch became the standard for durable wristwatches worldwide. 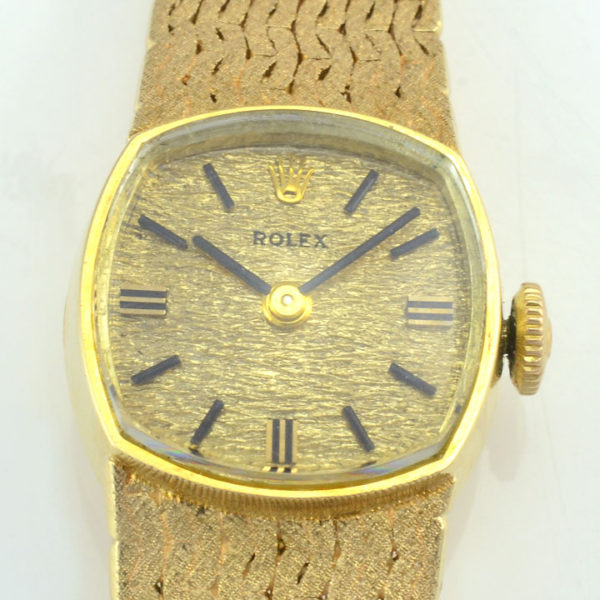 In the 1950s, Rolex started developing professional watches for activities such as deep-sea diving, mountain climbing and aviation. The Submariner, the Explorer, the GMT-Master and the Day-Date varieties were all developed throughout the 1950s. Rolex continued to manufacture watches designed to withstand extreme conditions, such as the Oyster Perpetual Milgauss, which could withstand strong magnetic fields. 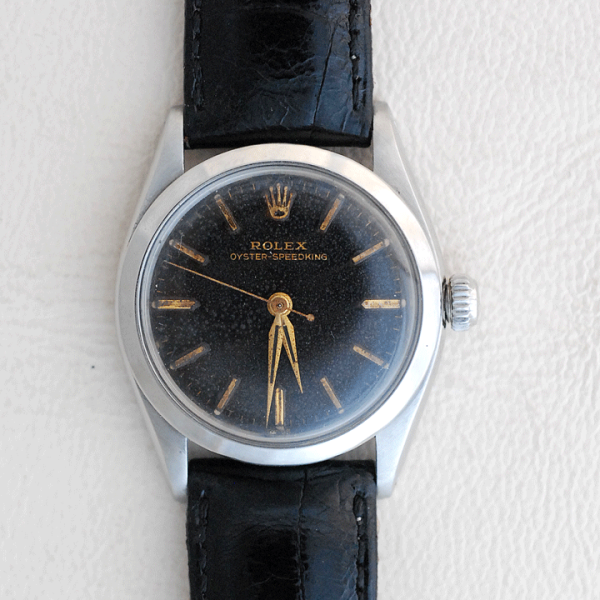 Throughout the 1960s, Rolex developed many watches for deep-sea divers, including the experimental “Deep Sea Special” watch, which was used by divers on the descent into the Mariana Trench in 1960. In 1967, the Sea-Dweller watch was launched, which became significant for its use with COMEX divers. 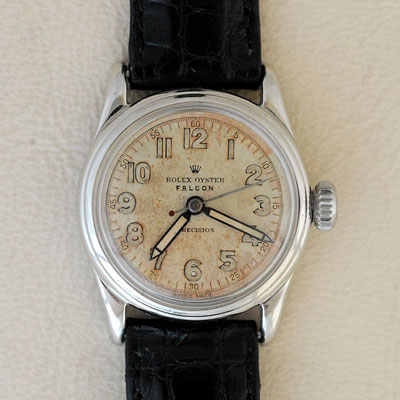 In the 1970s and 1980s, Rolex became the first watchmaking brand to use 904L steel, previously used only in the chemical and aerospace industries.

Through the 2000s and today, Rolex has never ceased to improve the quality and strength of their wristwatches. In 2005, Rolex developed the Cerachrom bezel, which withstands scratches and is unaffected by ultraviolet rays. In 2007 and 2008, the Yacht-Master II and the Rolex Deepsea were launched. In 2012, the Sky-Dweller was launched, a new model designed for frequent travelers.